List of Cities in Iraq
Iraq has been a troubled country over the last...
List of Personality Traits
Our personalities largely make up who we are as...
Calendar Holiday List
Holidays are widely anticipated events dispersed throughout the year...
List Different Varieties of Apples
There are many different varieties of apples, one of...
You Don’t Want To Meet Them: Top 10 Scariest Sea Monsters
Photo by Marco Cortesi 3. Stonefish (Synanceia) This one... 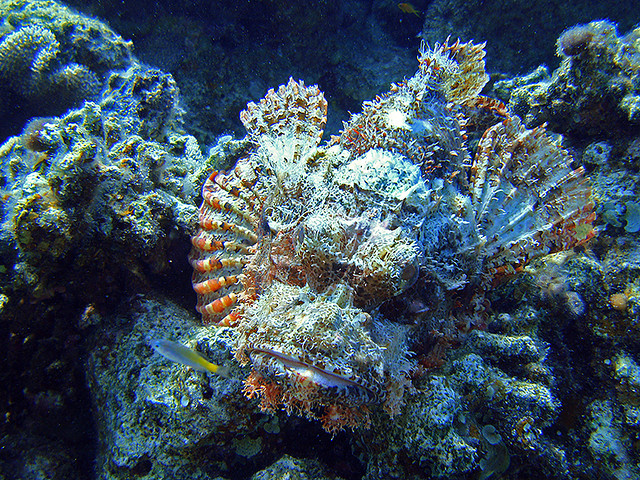 This one nearly tops the list for a couple of reasons: It’s the most venomous fish in the world, and it’s a camouflage master. Hiding in plain sight, stonefish can make themselves looking like virtually anything found on the ocean floor, including rocks, coral and even other similar animals.

Even though the stonefish isn’t very aggressive, you don’t want to make the mistake of stepping on it. Its spines are used to defend against most predators, while its venom can cause paralysis and even death without treatment.