Female Wrestler List
Women engage in pro wrestling just as well as...
List of Best Mukbang Youtubers
Mukbang is a type of videos where a person...
List of Union States
During the american civil war what we know as...
List of Will Smith Movies
Will Smith is an award winning american actor, producer,...
List of Presidents in Numerical Order
There is a long line of presidents that have... 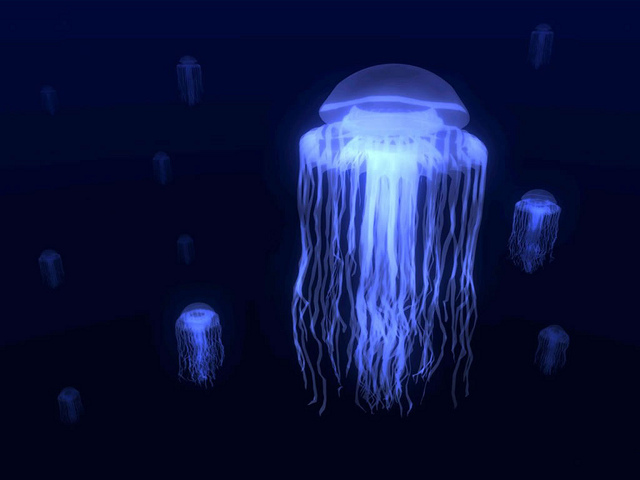 They say that the world can be a dangerous place, and this statement couldn’t be truer when describing the assorted collection of seas creatures and deep-sea oddities that call 71% of the Earth’s surface home. Here is list of some that you definitely want to keep an eye out for the next time you head into the water:

While no official tallies exist, anecdotal evidence suggests dozens of people and perhaps more than 100 or more drop dead each year from the many species of box jellyfish that live in all seas.

Anywhere from 20 well over 40 people are killed by stings from box jellyfish each year. And those numbers are from the Philippines alone, according to the U.S. National Science Foundation (NSF).

To put things into perspective, one box jellyfish can possess dozens of tentacles, with each measuring 15 feet in length or more. With enough toxins to kill 60+ people, there are species in Hawaii, Florida and other U.S locales that are known to induce heart failure.