List of Famous Male Actors
Hollywood is a dreamland that never fails to lure...
List of U.S Newspapers
While most of them are moving or have moved...
List of Chinese Inventions
Every country has its inventors and the most populous...
List of Famous Poets
Poets are masters of using words to create beautiful...
List of Countries in Asia
Asia is the largest continent on Earth whose territory...

May 8th, 2021
When Nature Rebels: 7 Most Disastrous Modern Day Floods 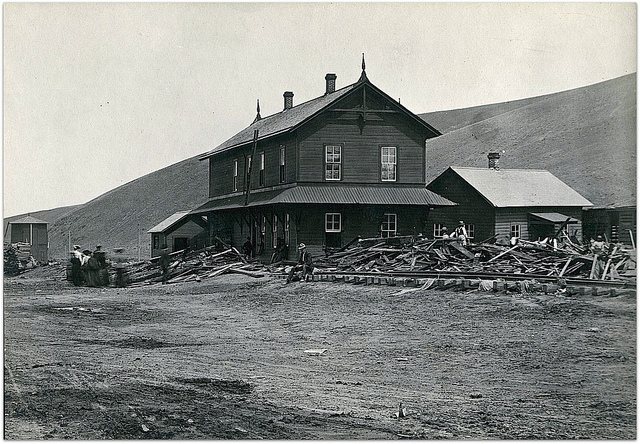 The Heppner Flood is the second most deadly flood in United States history. This flood occurred on June 14, 1903, in Heppner, Oregon. Heavy rainfall fell on ground that was relatively dry from an arid spring, and the ground was unable to absorb much of the water from the rain in the region. A laundry facility had been constructed across Willow Creek near Heppner, and this structure blocked some of the water for a period of time. Essentially, it created a dam along the creek. However, the strong force of water washed the building away. When this happened, a wave of water that was estimated by some to be as tall as 50-feet high washed away a large section of Heppner. The force of the water pulled some buildings entirely off their foundations in a matter of seconds. While some people escaped to safety, the flood left 247 people dead and destroyed 140 buildings. Consequently, flood waters from this event also caused water contaminated with sewage waste to kill another 18 individuals in two cities downstream of Heppner within a few weeks of the flood.