List of Cities in Iraq
Iraq has been a troubled country over the last...
List of Personality Traits
Our personalities largely make up who we are as...
Calendar Holiday List
Holidays are widely anticipated events dispersed throughout the year...
List Different Varieties of Apples
There are many different varieties of apples, one of...
You Don’t Want To Meet Them: Top 10 Scariest Sea Monsters
Photo by Tambako the Jaguar 7. Crocodile (Crocodylinae) By... 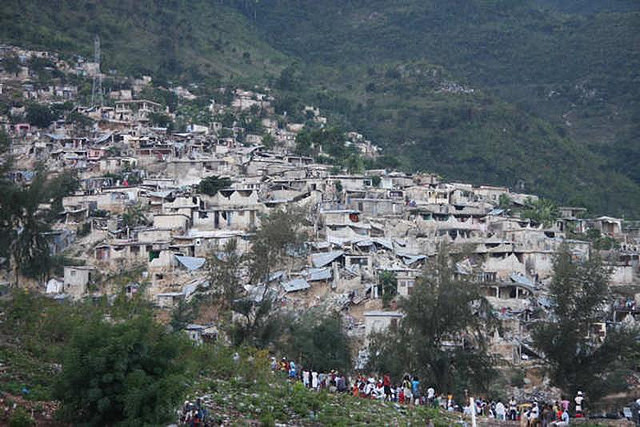 The earthquake that struck Haiti in early 2010 has been highly regarded as one of the most horrific natural disasters of modern day. It was estimated by the government of Haiti that a quarter of a million homes were either damaged or destroyed, and 30,000 buildings/businesses were in terrible or unrecognizable states. 2014 has officially marked the fourth anniversary the Haiti earthquake, and as of 2013, nearly 300,000 people were still reported to be displaced and dispersed among roughly 350 sites. The number of people originally displaced when the earthquake took place was around 1.5 million. In modern day, the casualties taken by the Haiti earthquake have no doubt made this natural catastrophe one of the most horrendous tragedies of the modern day world.