List of Cities in Iraq
Iraq has been a troubled country over the last...
List of Personality Traits
Our personalities largely make up who we are as...
Calendar Holiday List
Holidays are widely anticipated events dispersed throughout the year...
List Different Varieties of Apples
There are many different varieties of apples, one of...
You Don’t Want To Meet Them: Top 10 Scariest Sea Monsters
Photo by Jaw’s Dad 2. Tiger Shark (Galeocerdo cuvier)... 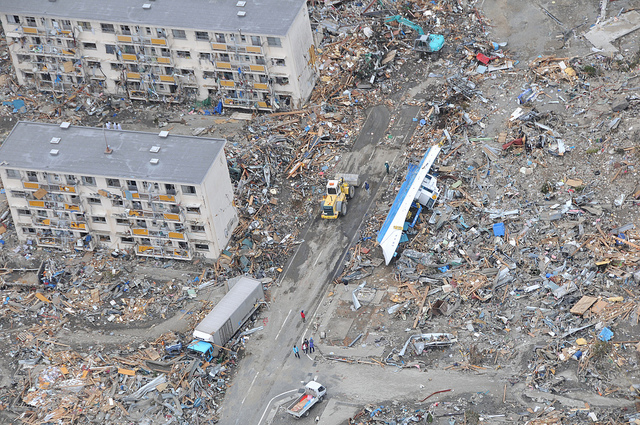 On a normal Friday in Japan in 2011, disaster struck at the most unexpected time. On March 11, 2011, Honshu, Japan would experience it’s strongest quake in well over 1,000 years. The earthquake caused a deadly tsunami that struck Japan, and later affected the west coast of the US and Hawaii. Particularly in Crescent City, California, docks and piers were destroyed, and it was reported that more than four people had been swept out to sea. It is estimated that this catastropic event was the culprit for $235 billion in damages and cost. For the following 3 days, the earthquake was followed by numerous aftershocks, which included 31 earthquakes with magnitudes over 6.