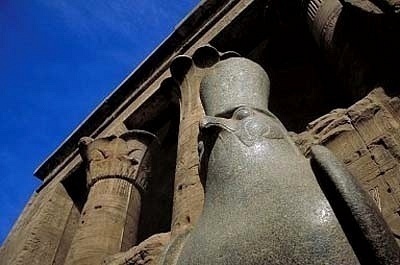 Ancient Egyptians worshipped many gods and goddesses, all of which represented a certain element or a force in nature. This is how they explained where these forces come from, and why they strived to appease these gods. It is hard to know how many gods Egyptians had exactly as there could be thousands. It was common for each village to have their own gods, and with each new Pharaoh to bring recognition to his own gods. Here’s a list of some of the more significant ones.