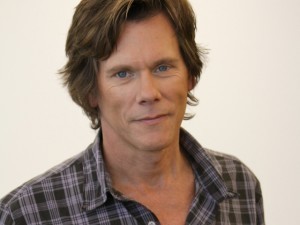 Kevin Bacon is an award winning american actor. While he received a number of recognitions he was never nominated for an Oscar, and The Guardian magazine named him one of the best actors never to get an Oscar nomination. He starred in many movies as listed here.