List of URL Extensions
URL Extensions are Top Level Domain names which typically...
List of Chinese Inventions
Every country has its inventors and the most populous...
List of Candy Names
The very word candy can make one’s mouth water...
List of Hurricane Names
World Meteorological Organization maintains six lists of names to...
List of Presidents by Height
While this is more in the realm of trivia... 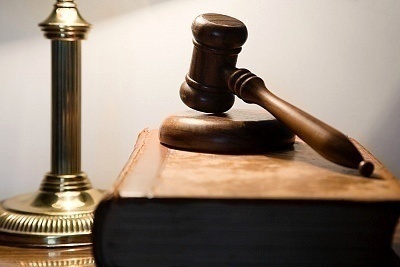 Federal laws are the laws of the central government of a United States as a federation, distinct from state laws in that they apply to all states as opposed to only a single local state. This is a list of federal laws that have been enacted. A List of Federal Laws April 23, 1784 — 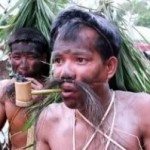 There is a number of ethnicities in the Philippines most of which contain ethnolinguistic groups with a language of Austronesian origin. Most of them are also influenced by foreign culture, and converted to christianity. Here’s the list....